Founded in 2018, Mobile Premier League (MPL) is an Esports Platform with 40 Million+ users and has been rapidly growing over the past two years. Kofluence was entrusted with the task of increasing MPL’s traction. The team was given the responsibility of increasing awareness of the MPL app in the niche communities and generate engaging conversations.

How The Campaign Unfolded?

Adopting the method of a multi-channel approach and onboarding content creators from various vernacular backgrounds, they were able to tap into a diverse audience. Engaging conversations were generated with eye-catching UGCs which were created by the talented influencers who were onboarded.

Leveraging the reach of the influencers and the added advantage of focusing only on one platform, the campaign was able to achieve amazing numbers. 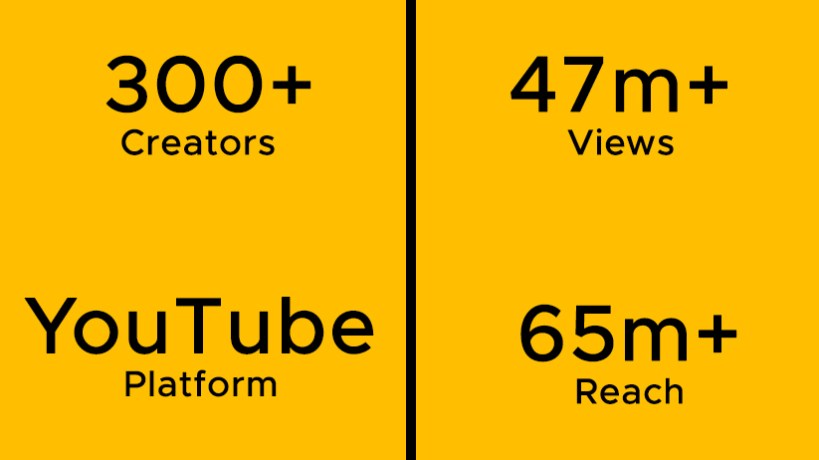 Kofluence is an Ad-tech Influencer Marketing platform that connects brands with the most inspiring content creators. We are a one-stop platform who wants to democratize influencer marketing and simplify the process using our products and services every step of the way.

Show us some love by rating

No votes so far! Be the first to rate this post.

Send others some love by sharing

Are you excited to be a part of the Kofluence's Family?